BLAKE SHELTON RISES FROM THE ASHES IN “COME BACK AS A COUNTRY BOY” OFFICIAL MUSIC VIDEO, OUT NOW 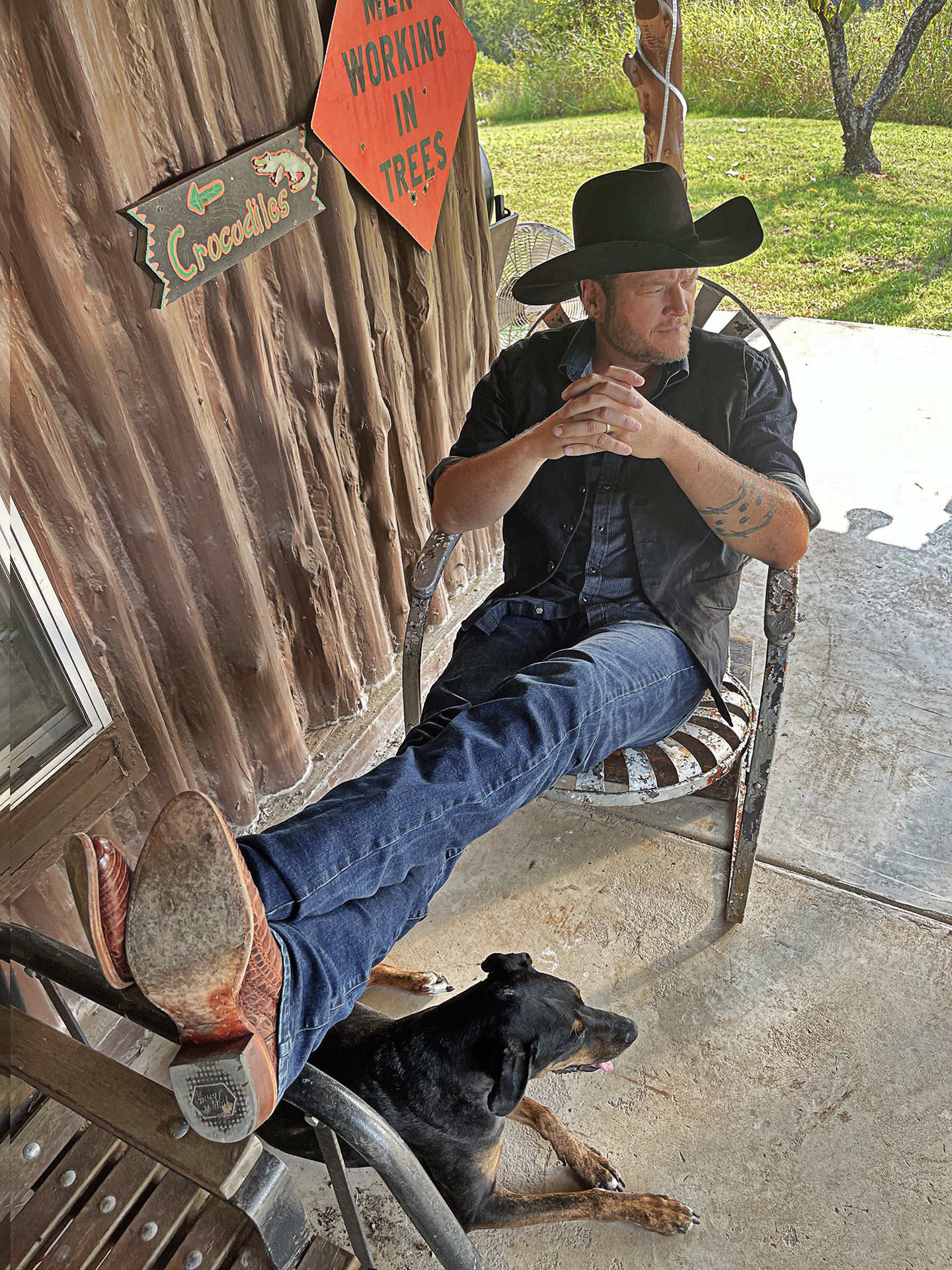